Cadillac on Wednesday released a handful of teaser images for the concept version of its upcoming Celestiq electric luxury sedan.

The images show the wheels, taillights and, unusually, the door hinges of what Cadillac calls the Celestiq “show car”. This concept version will likely be unveiled later this year.

The Celestiq is expected to be a large, fastback sedan that will serve as a true flagship for Cadillac. It will be high-end and exclusive, with Cadillac planning to hand-build cars at the rate of just 1.2 a day.

Based on an earlier teaser from the Consumer Electronics Show (CES) 2021 in January, we know the Celestiq will have a high-tech four-panel glass roof. It is made from suspended particle smart glass, allowing the driver and passengers to individually adjust the level of transparency. This means that one person can opt for an opaque frame while others benefit from the sun’s rays. 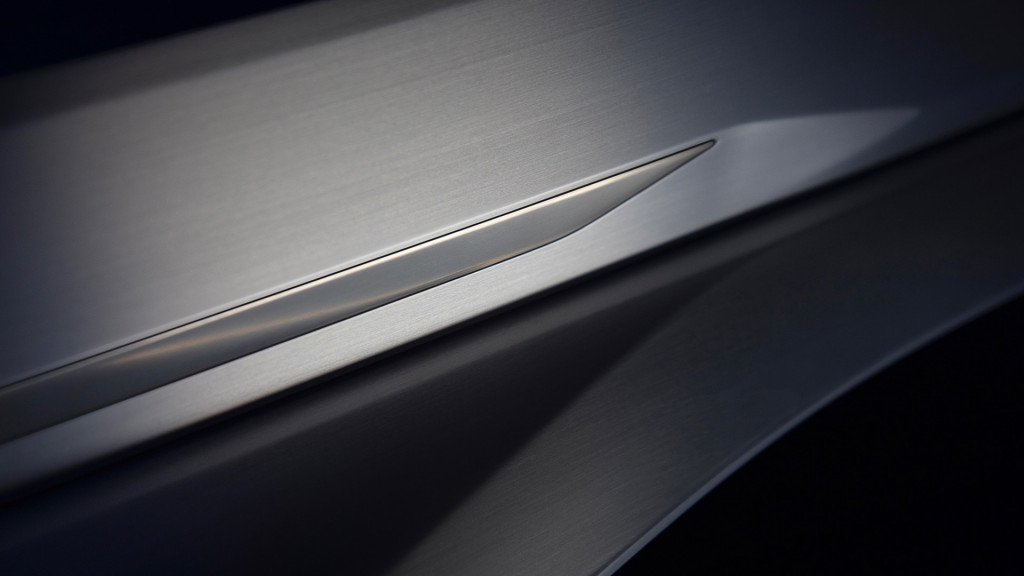 Cadillac also hinted at a display screen spanning the dashboard, with additional screens between the first and second rows that will give occupants their own custom zones. Cadillac has also confirmed that the Celestiq will have all-wheel drive and all-wheel steering. Like GM’s other new electric vehicles, it will use the automaker’s Ultium modular battery system and component package.

The Celestiq will go on sale sometime after the 2023 Cadillac Lyriq electric SUV, which recently began production. The Lyriq launches in 340-hp rear-wheel-drive form with an estimated range of 312 miles and a base price of $62,990. An all-wheel-drive version will follow in calendar year 2023, with at least 500 hp.