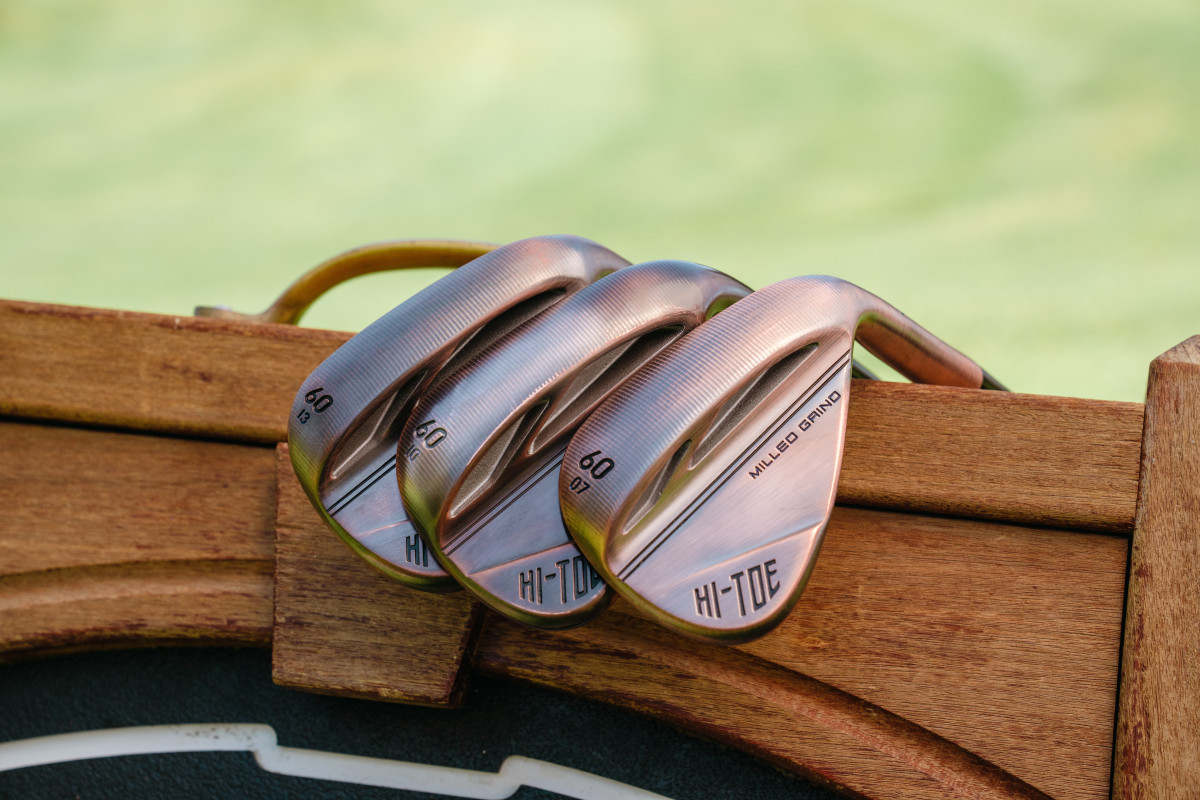 Patrick Llewellyn, CEO of 99designs by Vista, said the creativity and scope of the project reflects the global appeal and excitement the sport inspires in popular culture and mainstream audiences around the world. “From retro rubber hose characters and Ukiyo-e-inspired artwork to bubble design and parametric patterning, these revamped logo concepts bring some of the year’s biggest visual trends to life. a way that we hope will resonate with design and motorsport fans,” he added. .

Here’s a look at the reimagined race team logos:

Alfa Romeo has two reimagined designs, each capturing very different design trends. The first (pictured left) uses layered elements, where the color, pattern, and text are interrupted. In this case, the seamless impression of the more vintage style of red typography over the word “Alfa” creates a striking and interesting visual separation of design elements.

Meanwhile, the second version (pictured right) is inspired by the Ukiyo-e flat design trend. This expansive and detailed design recalls the style of art using hand-carved wooden blocks, where poses were often exaggerated with a touch of fluidity and movement. According to the designer, the Alfa Romeo logo brings together, in a very minimalist way, several icons of the Milan region. These were illustrated in an extremely exaggerated and fluid way, working with colors and textures as in old Japanese prints and adding racing elements. As a finishing touch, the bottom of the logo includes a tribute to the painting “The Great Wave off Kanagawa”, the most famous icon of Ukio-e flat design.

AlphaTauri’s reimagined logo uses stretched and continuous lettering. This visual trend harnesses distorted typography to push boundaries and create an endless appearance. At the same time, drawing the viewer’s attention to a particular place in the logo design creates visual diversity and allows creatives to highlight elements of the brand itself.

For example, in this logo, the stretched “P” and “R” are reflected in the forward motion and implied speed of the bull emerging from the “I” in “Tauri”. The designer, who goes by vuveeh on 99designs by Vista, added: “I thought an interesting way to show speed and movement in the AlphaTauri logo was to use the iconic bull and transform it from of the “I” of Tauri. worked wonderfully to achieve that look and feel of being in motion. I knew that to achieve such an effect and have a consistent logo, I had to stretch the typography to fit this new layout.

The revival of grunge has taken hold of the design world, as evidenced by the reimagined Alpine logo. Characterized by grainy textures, the grunge revival is bursting with energy, as smudges and scribbled details create a sense of movement and almost uncontrolled movement. According to the designer who goes by the name AdriánKG on 99designs by Vista, the concept of this logo was based on the energetic, fast and intense feelings of the Grand Prix – the rough textures of the ground, the feeling of movement and the tracks traces that the pilots leave on the ground with their tires.

Aston Martin’s new look is based on a Y2K design trend, which draws on nostalgic styles and textures that reflect the renewed technological optimism that characterized the early 2000s. The pinks, blues and palette of Iridescent colors of this Aston Martin redesign are reminiscent of the backs of CDs, creating a sense of innocent nostalgia that’s a little kitschy in an endearingly youthful way. This redesign of the Aston Martin logo is inspired by the retro-futuristic design style of the year 2000, characterized by the gradients representing a futuristic look combined with the British racing green color inherited from Aston Martin, the designer said.

Ferrari’s new design was created using hand-drawn typography, inspired by retro bubble design, with a bright red color scheme rather than the darker heritage red the brand has now transitioned to. While the bubble design can often be found in products aimed at children, due to its rounded graphics and lettering styles, the exaggeration of the visual elements and shapes helps the designs feel a bit more refined, while nurturing that spark of childlike fun captured in this reimagined. Ferrari logo.

This Haas team logo is filled with elements of the nostalgic 90s design trend. This trend is all about comfort and fun, with aesthetic references to childhood memories through bright color blocks, Memphis design patterns, abstract geometry and bold combinations. The bright colors and simple, clean lines of this logo create a sense of familiarity and fun that counteracts the overwhelming experience of the past two years.

McLaren’s redesigned logo builds on the growing trend of experimental lettering. In this logo, designer Ravastra Design Std used a custom font, inspired by the iconic McLaren swoosh. While representing the curvature of the Kiwi bird’s body in the original logo, the swoosh was placed closer to the center and used as the curve for the “R”.

This year, designers brought patterns to the fore by using parametric geometry in their visual design. These flowing lines and three-dimensional effects create the perfect sense of movement for an F1 visual brand. According to logo designer, skaarj, it is also one of the few design styles that can produce artwork with 3D depth while using flat colors.

Running of the red bulls

The Red Bull Racing logo redesign is inspired by the rubber hose logo design trend. The logo is complemented by typography inspired by early 20th century advertisements, using hand-drawn fonts and halftone textures to recreate the pleasing and approachable style of this trend. Logo designer Glerm Rubini said the Red Bull brand has a tradition of exploring the use of cartoons in its communication and the idea of ​​the logo was to make a literal illustration of a red bull in a racing environment, next to a very friendly tire.

Wiliams’ new logo uses blur effects, a popular experimental design trend used to emphasize fluidity and movement. At the same time, the blur effects capture the speed and dynamic look of the logo, the designer added. Designed to look fast and restless, the strong, symmetrical “W” in the middle, paired with the clear, modern letter branding below, takes this illusion of movement even further. 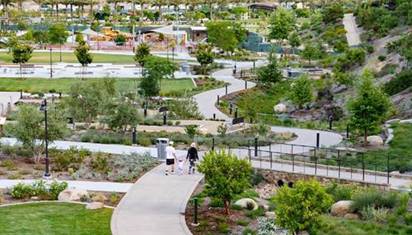