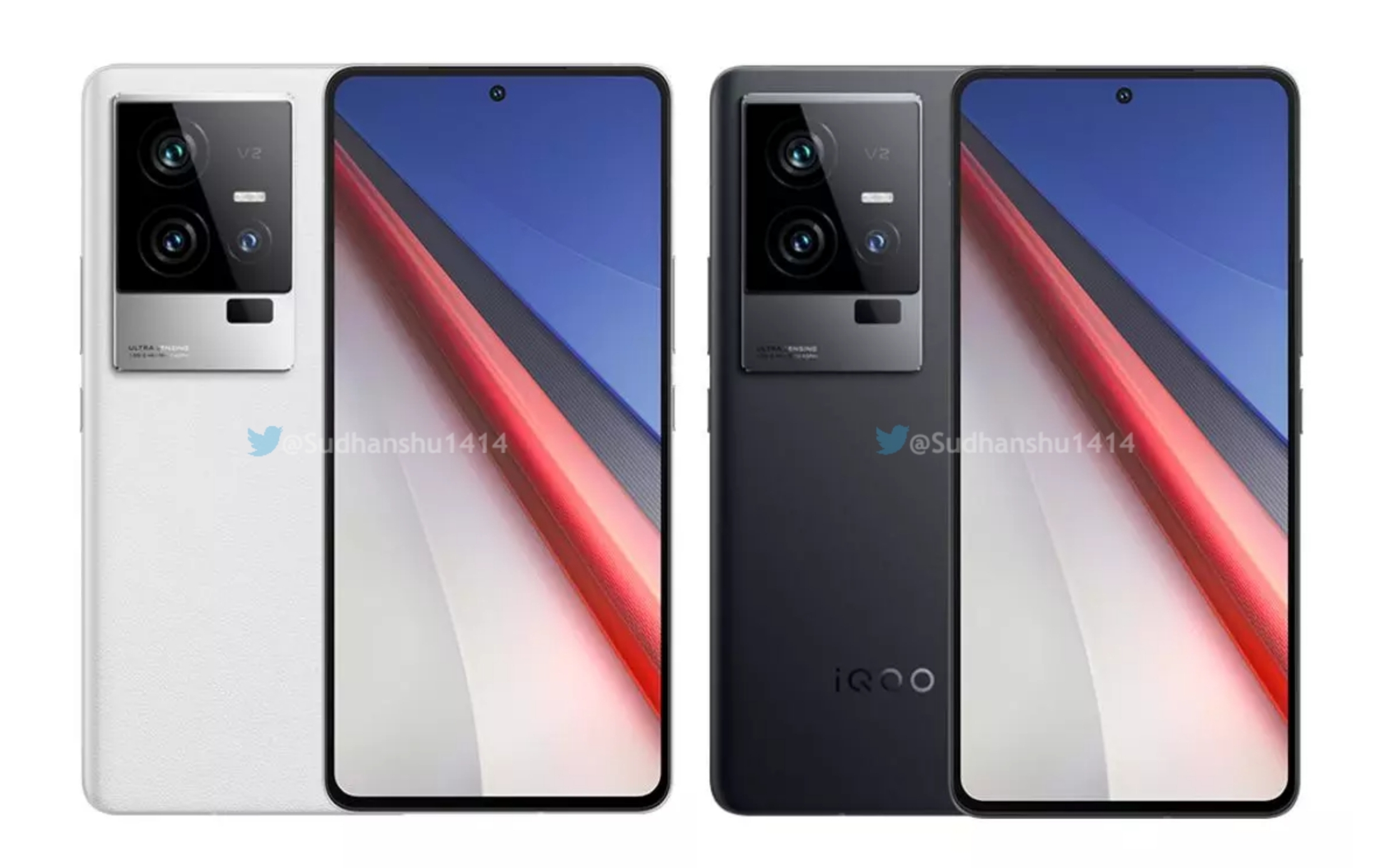 Google is redesigning its Home app to help usher in a new generation of smart home devices. The new app, which appears to be the most dramatic overhaul of the Google Home app since its inception, will include support for Matter and Fast Pair devices to make setting them up as easy as possible. Additionally, Google is bringing Matter support to a number of existing Google Nest devices, and the new Home app will be available on Wear OS 3 and the web in the future. This comes a few months after Apple announced a revamped Home app for iOS that also includes support for Matter.

The app facelift is just the tip of the iceberg of what’s new here. Google is making Home much more customizable than before, letting you create a list of your favorite smart home devices for quicker access. This goes for any smart home device you can set up with the app, whether it’s a live video camera or a smart sprinkler.

Google is also adding a feature called Spaces that will automatically group devices into categories, so you can more easily access things like light bulbs or thermostats. Ultimately, the company says it’ll let you create custom spaces so you can, for example, “create a space for your cat that brings together all of your compatible pet cameras, your cat feeder, your vacuum cleaner and your air purifier” (as noted in Google’s blog post).

Automation will also be at the center of the new Home app with a dedicated tab at the bottom of the screen. Here you will find all your routines and automated household actions in a single list. Google says it’s expanding compatibility with automations to more devices, and in the future will add a script editor with over 100 new features for those who want the most precisely configured home automation setup possible.

Nest cameras will see some feature improvements in the Home app, with a new controller that can show you important moments in recorded clips and help you browse more granularly to find what you’re looking for. Google will also rely on machine learning to automatically highlight events organized by type, such as person, package, vehicle, activity, and animal.

Speakers will also see a slight upgrade with a new media player. It’ll show up on your phone whenever there’s a Nest speaker playing content, and you’ll have all the normal controls you’d expect like play/pause and skip.

Of course, the big new thing is support for Matter, which will be available on any Android phone capable of running the new Home app. Google notes that Fast Pair will be the most notable benefit of Matter support, as you can turn on any Matter-equipped smart home device, hold your phone nearby, and watch a prompt appear with a button press. to instantly add it to your account. . The Google Nest Hub (2nd gen), Nest Hub Max, and existing Nest Wifi routers will all be updated with Matter support and Thread support, helping them run more efficiently on your network.

Additionally, Google is bringing the Home app to Wear OS 3, starting with the Pixel Watch which will be introduced this Thursday. A new Google Home portal will also be available on the web. Both will launch later this year.

Google says the new Home app will be available for public preview at first. It will roll out as an update to the existing Home app in the coming weeks. You’ll be able to sign up to test the new app if you want to live on the edge and help with bug testing.