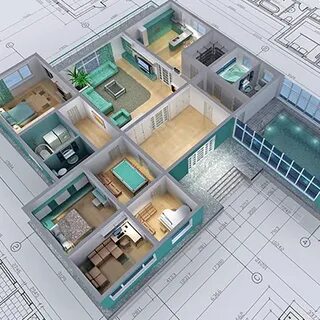 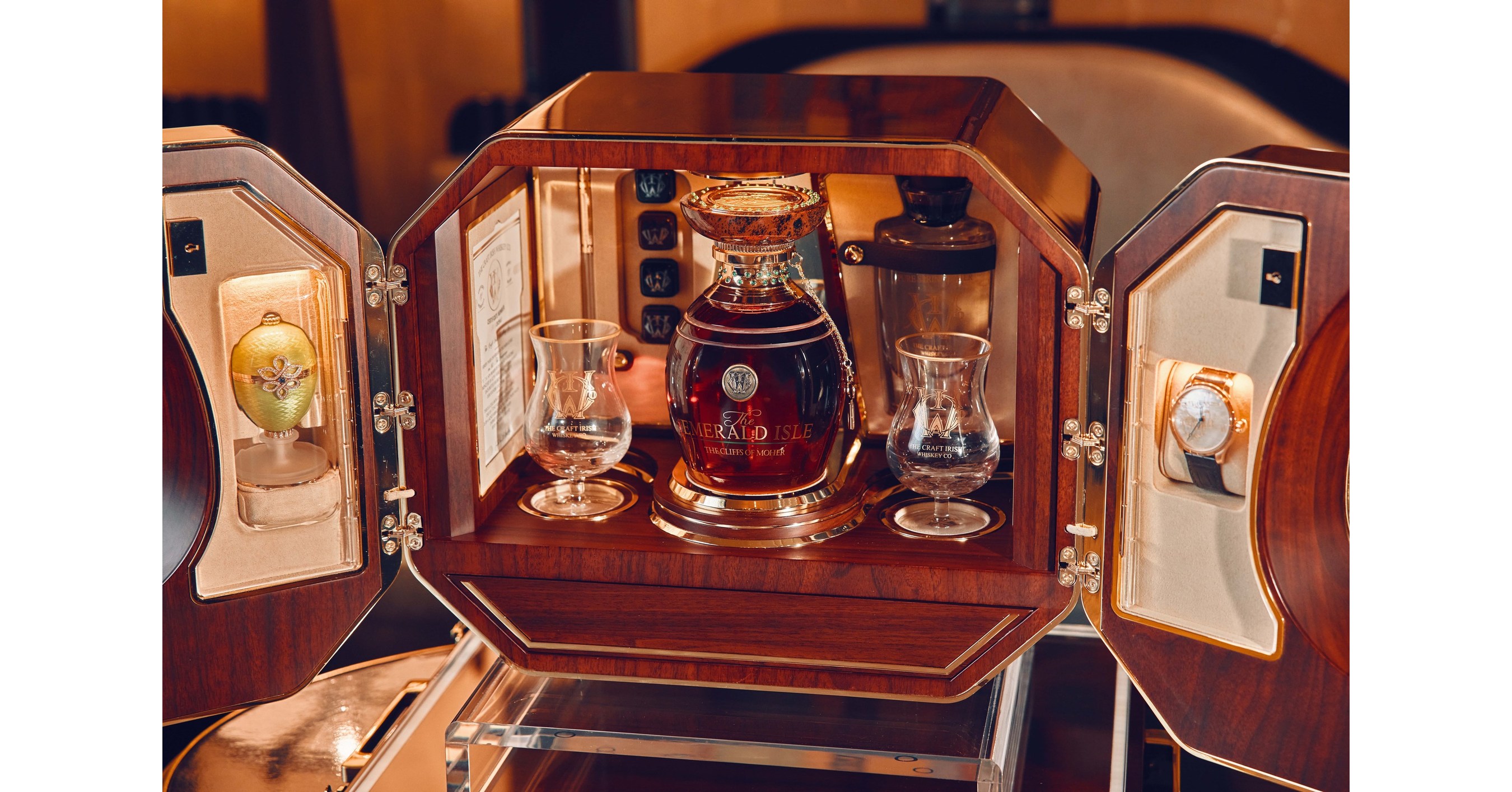 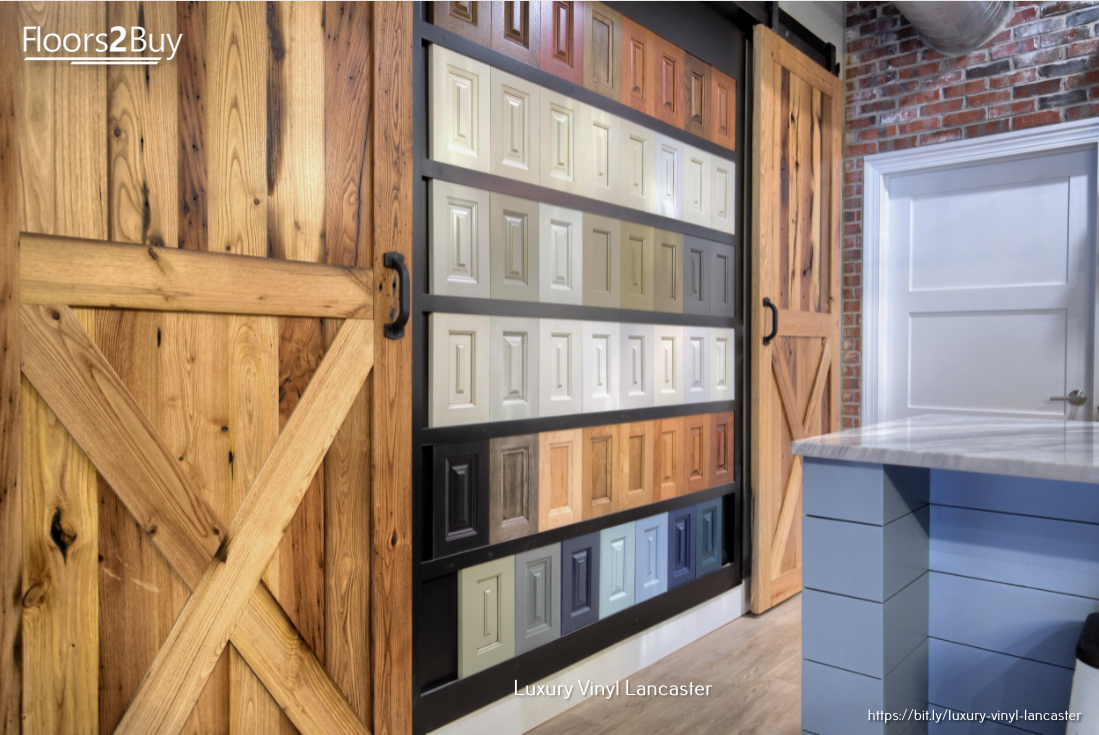 Cora chose watercolor for her medium and says she spent part of three days adding detail and saturation.

“I made so many coats,” she says. “I knew I had to see it again to get the right color.”

Its main image, a small red car, appears six and a half times in the original work. Each high-roof coupe is customized with a rear tire holder and a Christmas wreath on the grille. The vehicles are separated by other Christmas trees, each decorated with a zigzag red garland. Between its rows of lights appear the words “falalalala” in a loop, in lowercase cursive and “HO HO HO” in sturdy capitals.

Print readers will find Cora’s design enlarged and reproduced on a large-format newspaper and inserted into the December 12 newspaper for use as wrapping paper during the holiday season. An assortment of models that were also on the judges’ favorites list appear on the reverse side of the page. The winner of the Readers’ Choice Award can be found online at timesfreepress.com.

“In the 20th year of this competition, we were thrilled to see so many original creations from talented young artists,” said Alison Gerber, editor of Times Free Press. “The winning design is charming and fun, and we hope it adorns gifts under many trees on Christmas Day.”

“What seduced me was the feeling [Cora’s artwork] evoked, “says Liza Blair, director of arts at the Creative Discovery Museum, a sponsor of the competition.” It reminded me of the trip home during the holidays – the excitement, anticipation and joy of traveling by car during winter vacations to see family and friends. “

Cora says her paternal grandmother, Claudia Stowe, sent her information about the gift wrap contest and urged her to participate. A few weeks earlier, Cora had won a school pumpkin decorating contest for her entry to “Joctoberfest”, which she had painted and accessorized to look like Joc Pederson, the acrobat wearing a pearl necklace from the Braves of Atlanta.

“I do a lot of art, and she thought I could win for my ideas,” Cora says.

“She has a knack for detail,” says mom Julie Stowe.

The announcement of his victory arrived via email in dad Patrick Stowe’s inbox. He gathered the rest of the family, including the brothers George, 13, and Carr, 8, in the kitchen, handed her phone to Cora and asked her to read the message aloud.

“We all celebrated,” says Julie Stowe. “We were excited.”

Ten of the best designs, chosen anonymously from 77 entries submitted by students in Grades 1-5, will be on display until December at the Creative Discovery Museum. The other sponsors of the competition are ArtsBuild and United Way of Greater Chattanooga. The organizations were tasked with nominating judges for the contest and providing prizes for a bag of loot, which includes a $ 25 check from the newspaper.

This is the 20th year of the wrapping paper competition, a project initiated by Lin C. Parker, longtime writer and page designer for The Times Free Press, as well as an accomplished artist. The competition was renamed in his memory after his death in September 2017.