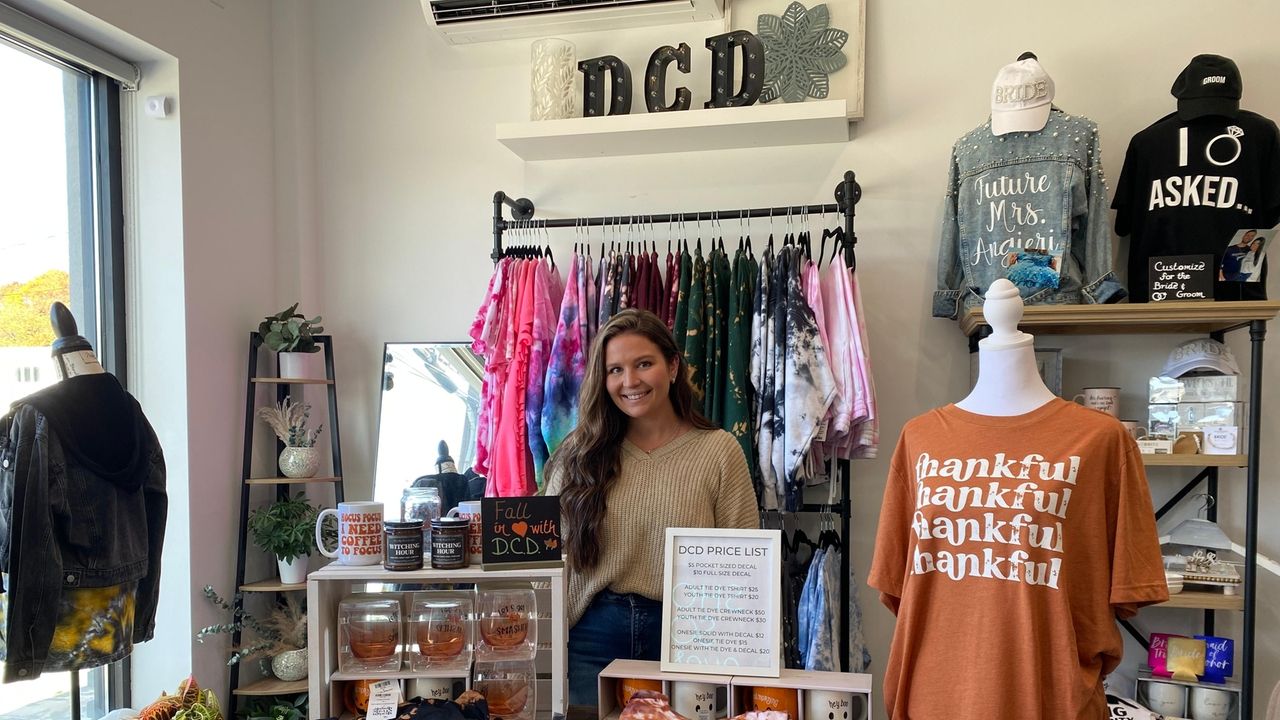 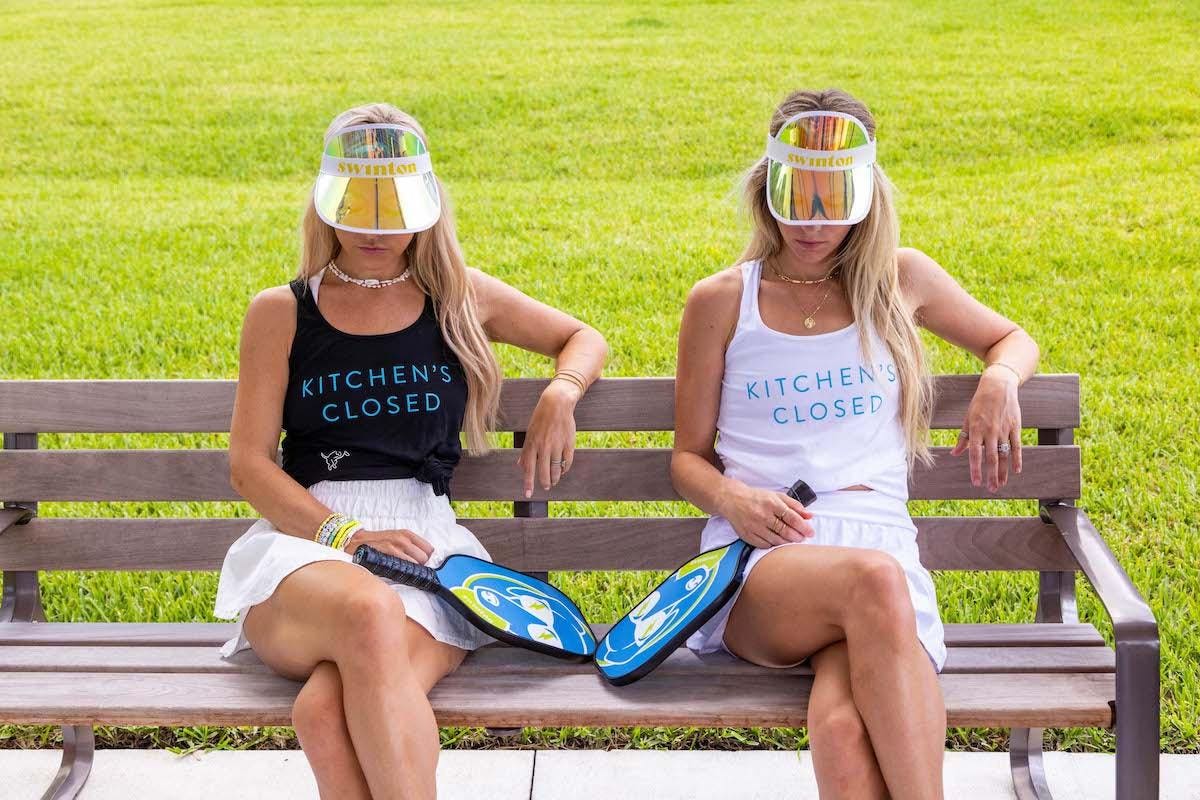 Delivery for Maruti Suzuki Grand Vitara has started, as have spare accessories for the SUV. People who have purchased the Grand Vitara SUV have already started modifying their vehicles and we have also featured some of them on our website. Grand Vitara is a mid-size SUV that rivals cars like Hyundai Creta, Kia Seltos, Skoda Kushaq and Volkswagen Taigun in the segment. Here we have a video where the basic variant of Maruti Brezza has been carefully modified with aftermarket accessories.

The video was uploaded by VENOM to their YouTube channel. In this video, the vlogger talks to a tradesman where the SUV is being modified. The base Sigma variant of the Grand Vitara comes with a decent number of features compared to other Maruti cars. In this video, the SUV owner opted for LED lights in the headlights instead of halogen. Dual function LED DRL is a standard feature. There is gloss black trim around the headlight and a black applique on the skid plate.

Regarding the side profile, the SUV receives the original steel rims with hubcaps. The car comes with factory cloth door pads. It has been replaced by leather. The front door speakers have been replaced with JBL components and the rear door gets Maruti’s stock units. There is an aftermarket touchscreen infotainment system that runs on Android. The steering wheel remains the same and it has been wrapped in a leather cover. The owner also opted for a USB port in the center console and under the rear air vents. USB ports are genuine Maruti products. It also installed a light inside the trunk which is not available with the Sigma variant.

Bespoke 7D mats have been installed in the car and a parcel bin has also been installed. The gear knob on this Sigma variant has been upgraded to a higher variant. There are also black trims on the taillights. The modification done on this SUV looks neat. In the video, the seller can be heard saying that a variety of other accessories such as illuminated scuff plates, ambient lights, roof rails, chrome window trim, rain guards, seat covers personalized, a call button for the steering wheel, chrome trim, etc. The Grand Vitara is available with two engine options. There is a naturally aspirated 1.5 liter petrol engine which generates 103 Ps and 136 Nm of peak torque. This engine is available with a mild hybrid system and is available with a 5-speed manual and a 6-speed automatic. The manual version of the SUV also benefits from the AWD option.

Also read: 10 DC Design cars and how they look in the REAL world: Maruti Swift to Mahindra XUV500

Previous Lithos decarbonizes farmland, the basis of the global food supply, while increasing carbon removal and improving soil health and crop yields
Next A pallet trading website would bring a digital platform to an outdated market