NFL awards $ 550,000 to Montreal start-up to work on the design of a safer football helmet 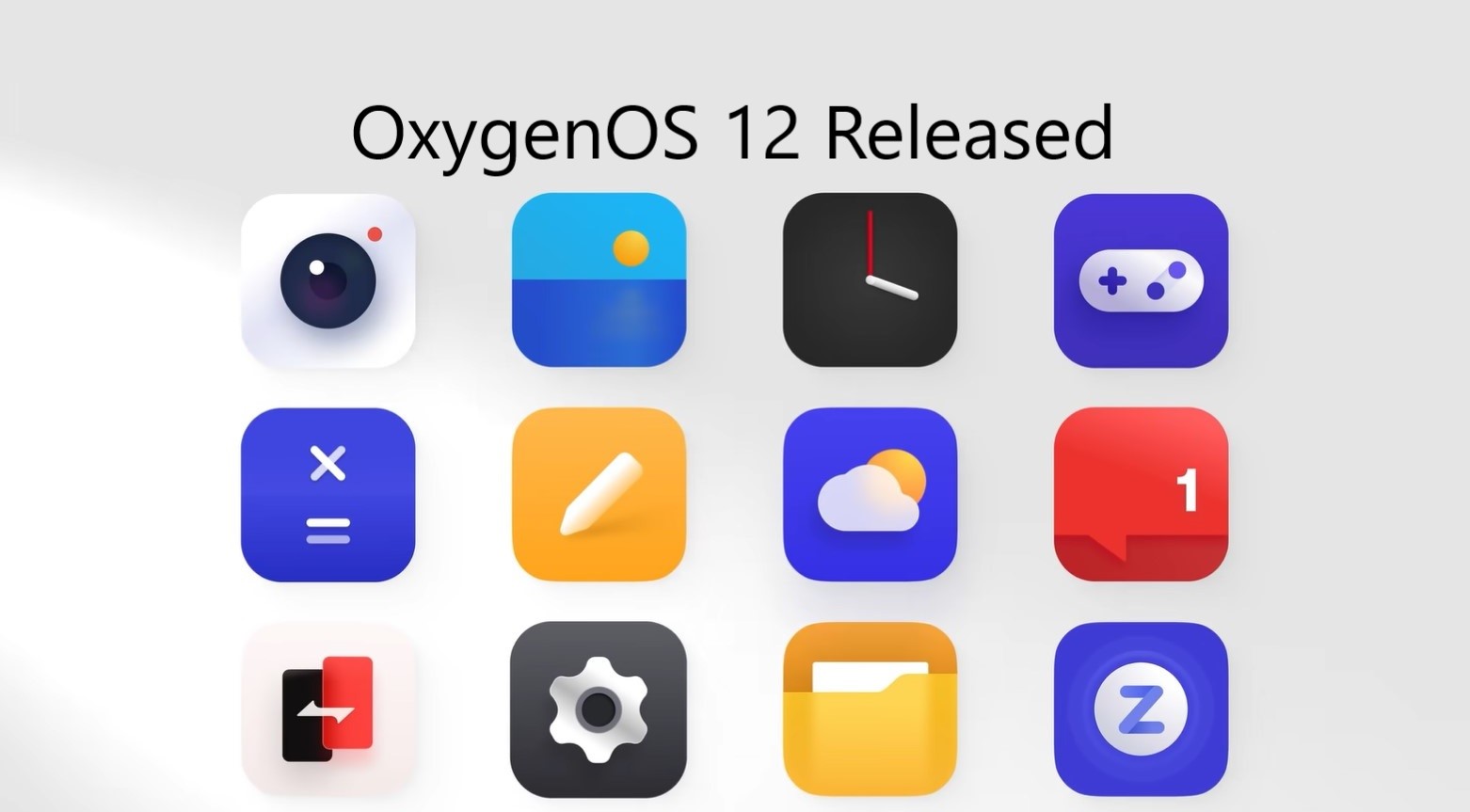 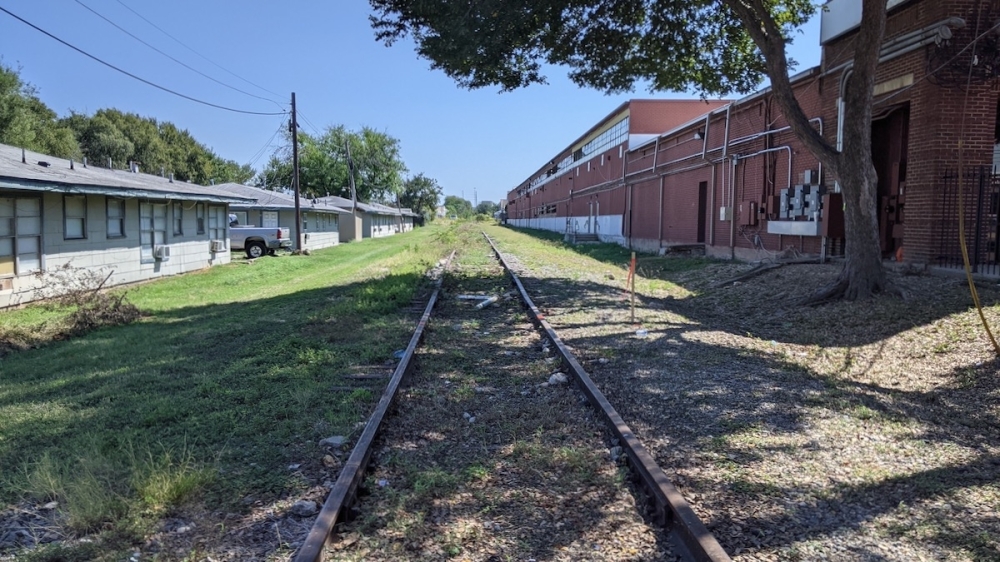 MONTREAL – Despite having no expertise in football helmets just two years ago, a Montreal start-up, KOLLIDE, just scored big, winning a $ 550,000 grant from the National Football League (NFL) to advance the design of a new helmet that they hope will ultimately help reduce the risk of concussions during games.

“Yeah, it’s super exciting. We are proud of this spirit of collaborative entrepreneurship that we have in Quebec, ”said KOLLIDE research coordinator Franck Le Navéaux, who said the award was all the more rewarding as they were faced with other companies that had manufacturing experience.

Add to that the challenge of working on their designs and contributions independently and only meeting virtually for 10 consecutive months during a pandemic.

As well as having the tenacity to form a 12-member start-up from four smaller start-ups – coming together at the last minute just to form KOLLIDE – and there is a lot for them to savor from this early success. .

All NHL submissions were judged by a panel of former NFL players and experts in the fields of engineering, biomechanics, neurology and sports.

Along with KOLLIDE starting its project in 2019, two US companies – one based in Denver, Colorado, the other in Detroit, Michigan – were also selected to receive funding after competing in the $ 3 million NFL Helmet Challenge. dollars.

“They are our competitors but we all share the same objective and it is great to see that this challenge, this broad innovation will be reflected in the field,” said Le Naveaux.

The new competing helmets were judged on their ability to reduce the severity of impacts, among other criteria.

The Canadian Football League (CFL) told CTV News in a statement it is aware of the initiative and supports the development of new helmets and equipment.

“If approved by the various regulatory bodies for use in football, the league would consider making them available to our players,” wrote Lucas Barrett, CFL director of communications and public affairs.

The KOLLIDE prototype includes a helmet liner made up of 3D printed pads that look like foam, but have an “architecture,” a particular structure, explained Le Naveaux, who has a background in the medical device industry.

The liner would be tailored to fit a player’s head with the 3D printed pads woven together into “a net”, to theoretically allow the wearer to experience “18 different impacts in different directions,” he said.

The idea is that the flexible liner would absorb the energy of the impact, instead of the footballer’s skull, “limiting both linear and rotational accelerations transmitted to the head,” according to a statement from the start-up.

Team member KOLLIDE said that as their design is not officially approved for use, they cannot yet guarantee its effectiveness when it comes to reducing the number of head injuries suffered by players during of professional football matches.

This performance success was also appreciated by other competitors.

“NFL Helmet Challenge submissions have achieved a 13% improvement over the top performing helmet currently worn in the NFL,” the league said in a statement on Monday.

It looks like this may bode well for the future of concussion prevention improvements in the NFL, as the league has also said that this improvement rate is “over four times what is generally seen.” every year in new models of helmets ”.

With its reconstituted funding coffers, the KOLLIDE team wants to push its proof of concept even further to put its Montreal start-up on the map, but also to try to help other types of athletes.

“I’m a former boxer so I can talk about the competition issues,” said Le Naveaux.

“Really what we have demonstrated with our technology in the helmets,” he said, is that they can also apply their ideas to other sports that require an advanced level of protection against brain damage. traumatic. December 6, 2021 – In our new TCN series we meet Vukovar companies that are …