No plans to impose a general sales tax on petroleum products 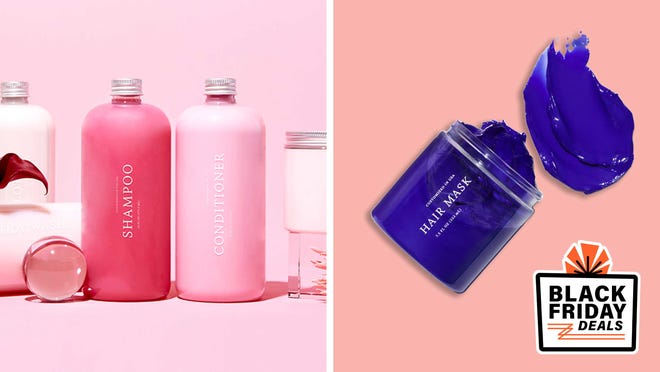 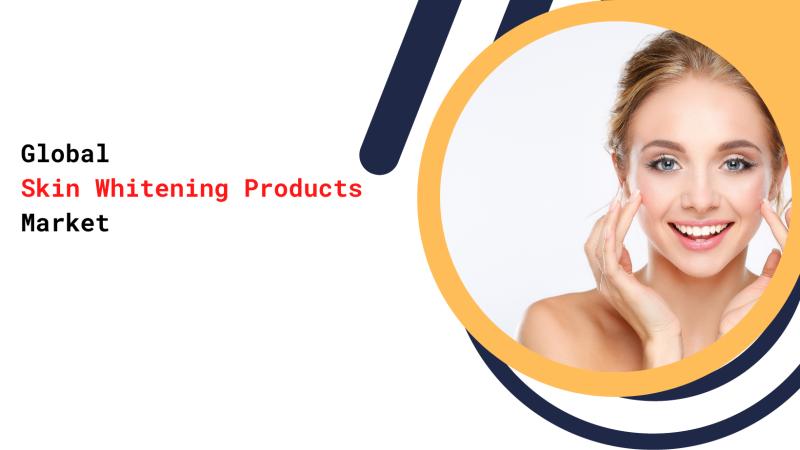 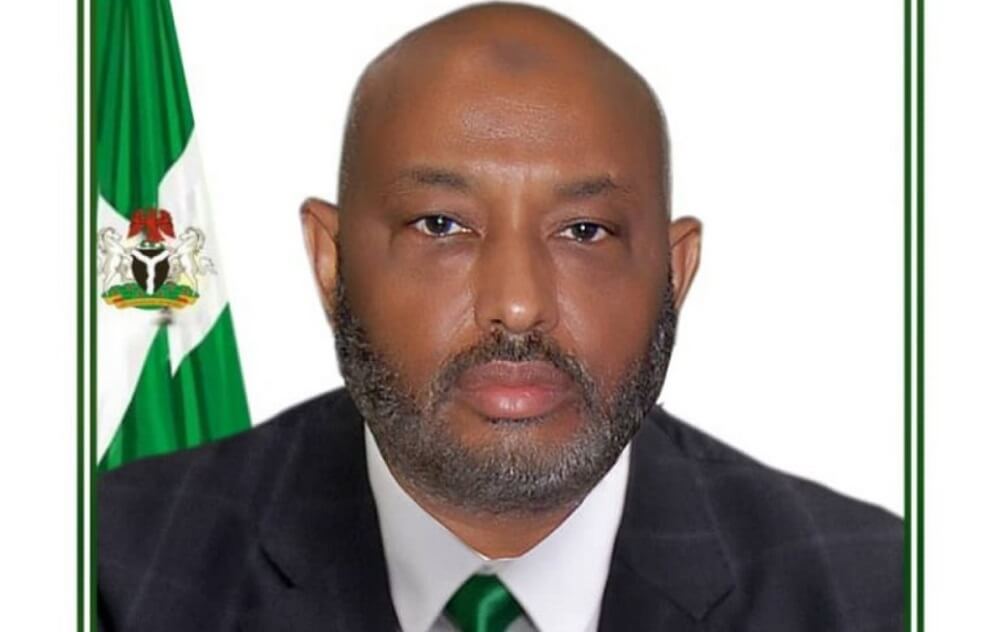 ISLAMABAD Petroleum Division Secretary said there are no plans to impose a general sales tax on petroleum products at this stage but the petroleum tax will be increased to Rs 50/litre d by April next year.

The Standing Senate Committee on Petroleum, which met under the chairmanship of Senator Abdul Qadir, noted the disparity in oil prices from the international market where rates have fallen as prices in Pakistan continue to rise. increase.

Senator Mohsin Aziz and Denmark’s Kumar expressed concern about the deregulation of petroleum product prices. Senator Mohsin Aziz said the SECP is a sleeping body and cannot control cartelization in various sectors. Senator Danish Kumar said that CMOs would easily become a cartel and rob consumers. Senator Fida Mohammad said that after the deregulation of the prices of petroleum products, the existence of OGRA will no longer be necessary.

The president of OGRA argued that we need to understand the mechanism before deciding on the deregulation of the prices of petroleum products. He further stated that 55% of the market share belonged to PSOs and their prices were the benchmark, while the other 33 players could not cartelize the market price because their market shares were lower. He was also informed that incidental costs of 13% including premium, insurance, test cost and exchange losses are also paid by the PSO. Senator Fida Muhammad said oil prices fell in most major Gulf markets on Aug. 15 to $97 a barrel, but rose in Pakistan. He lamented that there was no decline in the Pakistani market even after the drop in international oil prices.

The committee was informed that the duty on petrol is 16 rupees/litre while the government charges 10pc or 22.21 rupees/litre of duty on HSD. Petroleum tax is Rs 37.42/litre and Rs 7.58/litre on diesel with no GST on either. The Petroleum Secretary informed the committee that oil royalties are trending up to Rs 50/litre by April, which includes Rs 13/litre on petrol and Rs 33/litre on HSD. However, he said that currently no plan to impose GST on petroleum products is under consideration.

The committee was informed that the OGRA verifies the arithmetical accuracy of the price determined by the WTO according to the fixed formula given by the GoP, in the world, 60% of the countries have deregulated where the WTO sets and announces the price on a competitive basis with some obligation to maintain a minimum level of stocks, while the remaining 40% have a regulated price regime and are moving towards deregulation, including in Pakistan.

Issue relating to Public Petition No. 4750 regarding PPL’s ​​non-implementation of agreement on inducting 10 engineers and 15 graduates of Dera Bugti on an annual basis settled after ordering to form a sub-committee and report on it. The committee was informed that the hiring of 13 locals (non-MPT) from Sui/Dera Bugti is in progress.

Senator Danesh Kumar has also raised the issue of gas shedding in the upcoming winter season, especially in areas of Balochistan with extreme temperatures. The committee directed to establish a mechanism so that no gas shedding is observed in these areas during winters since these areas are small and requested a detailed report on this at the next meeting. 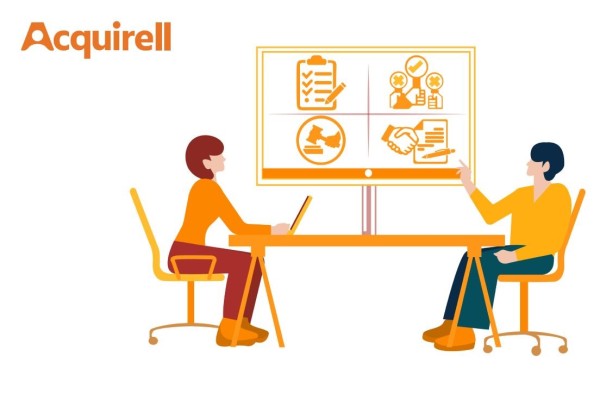