Lithuanian developer Pixelmator has released Pixelmator Pro 3.0 “Muse”, which the company says is a major update to the long-running Photoshop alternative. 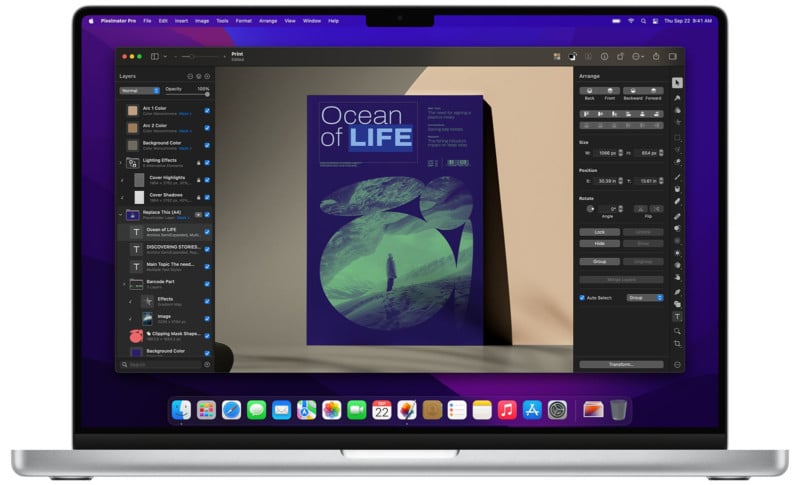 The update introduces 200 design templates, which the company says lets anyone create stunning visuals in moments. 200 is a lot to start with, and the company says it plans to add more over time.

“Pixelmator Pro is designed from the ground up for ease of use and the templates are no different, so they can be customized using simple on-canvas commands,” the company explains. “Each template also includes a range of built-in effects, illustrations, shapes, and more, which allow you to transform the look of a template with just a few clicks.” 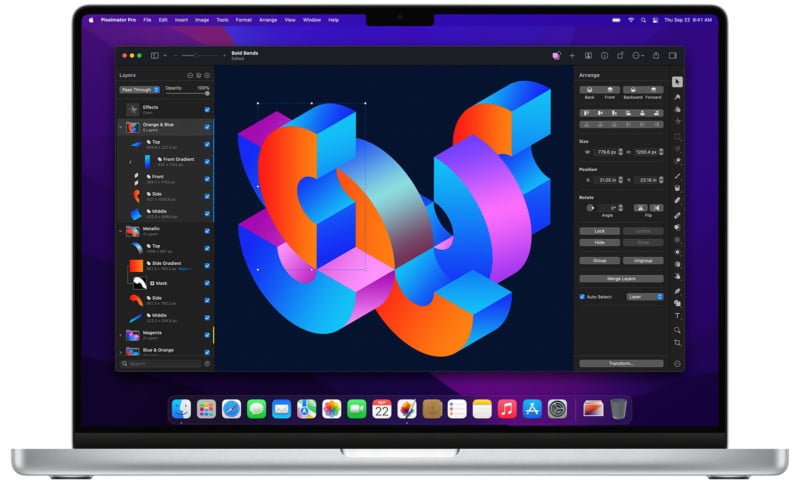 “When replacing content in a placeholder, it can automatically remove backgrounds, increase the resolution of low-res images, and choose optimal placement and composition,” the company explains. “Machine learning features are powered by Core ML for blazingly fast performance on Apple’s latest silicon Macs, which integrate the Neural Engine to accelerate machine learning tasks.” 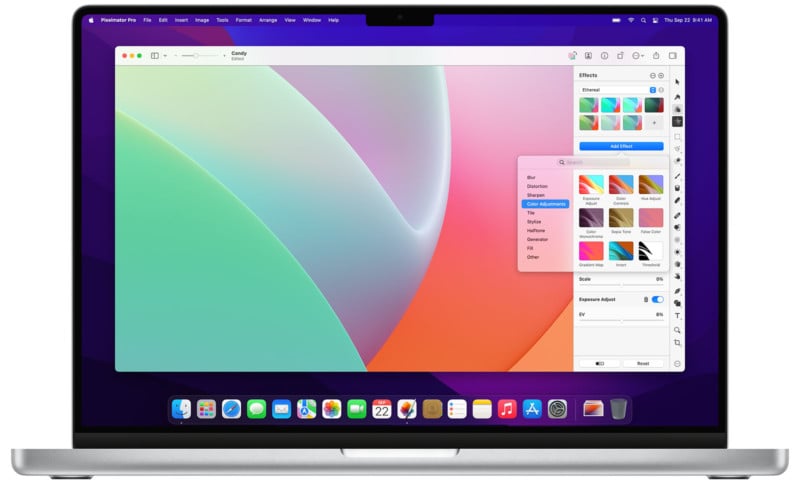 Finally, the update brings what Pixelmator describes as fully customizable, ultra-premium design mockups, which it says allow users to place designs created in any app into documents and easily adjust the layout. lighting and effects. The company claims that the mockups are adjusted with “simple controls on the canvas, so it only takes a few clicks to completely change their look.”

Pixelmator will run on macOS Big Sur or later, and the team says it’s optimized machine learning for lightning-fast performance on Apple’s silicon Macs powered by the company’s Neural Engine.