Indian Railways sought private participation in the design of new freight wagons, in accordance with a new government-issued wagon design policy aimed at bringing in outside expertise in an area that was the prerogative of the government. Research Designs & Standards Organization (RDSO), the R&D wing of Indian Railways.

The policy aims to accelerate the introduction of new railcar designs incorporating the latest technologies to meet the needs of more efficient and cost effective transportation of existing products as well as the expansion of the product basket.

Committee to be formed

New railcar designs will undergo an eight-step verification process before a full introduction to the Indian rail network, including Dedicated Freight Corridors (DFCs).

Once the new designs have been approved by the Railway Board, the wagon designer can start manufacturing two new wagon design rakes (NWD), either in-house or by contract, necessarily in India. However, special components that are not available locally can be imported.

A detailed inspection will be undertaken by an independent safety assessor (ISA) on all cars after commercial service of two rakes for 50,000 km each (probably in about 180 days), to assess the effectiveness of the design and manufacturing new designs. The ISA is an accredited body competent to perform design review, inspection and testing.

The designer of the wagon shall submit to the committee a report of the field service tests of two rakes, including the periodic and final inspection reports of the independent safety assessor, the certificate of compliance with the guidelines for new designs of wagons as well as the standards / parameters proposed by it. on the design of the cars for final approval.

The railcar design committee will grant final approval for the unrestricted introduction of the new railcar designs to the Indian Railways network after reviewing the reports, according to the policy. 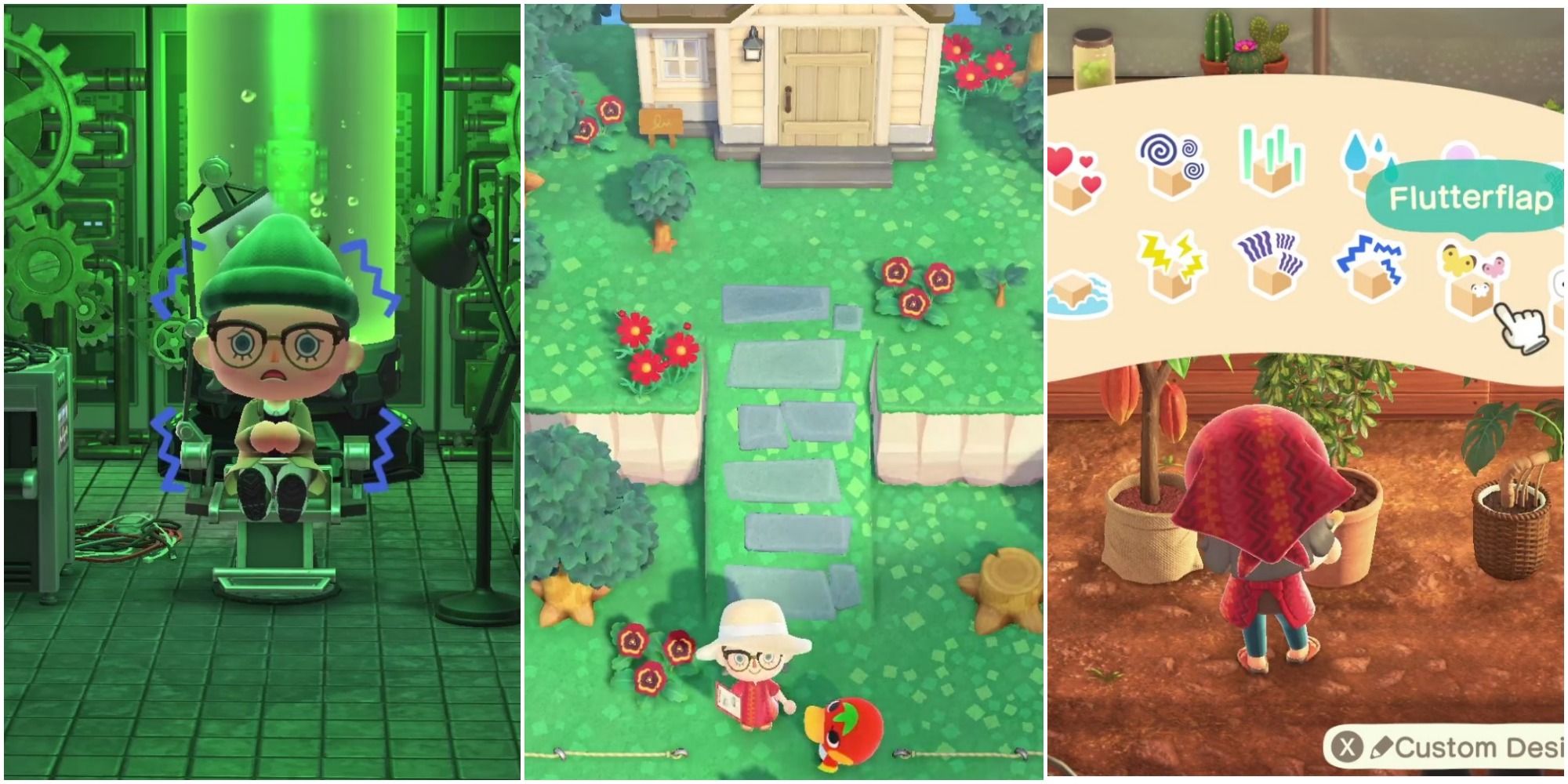