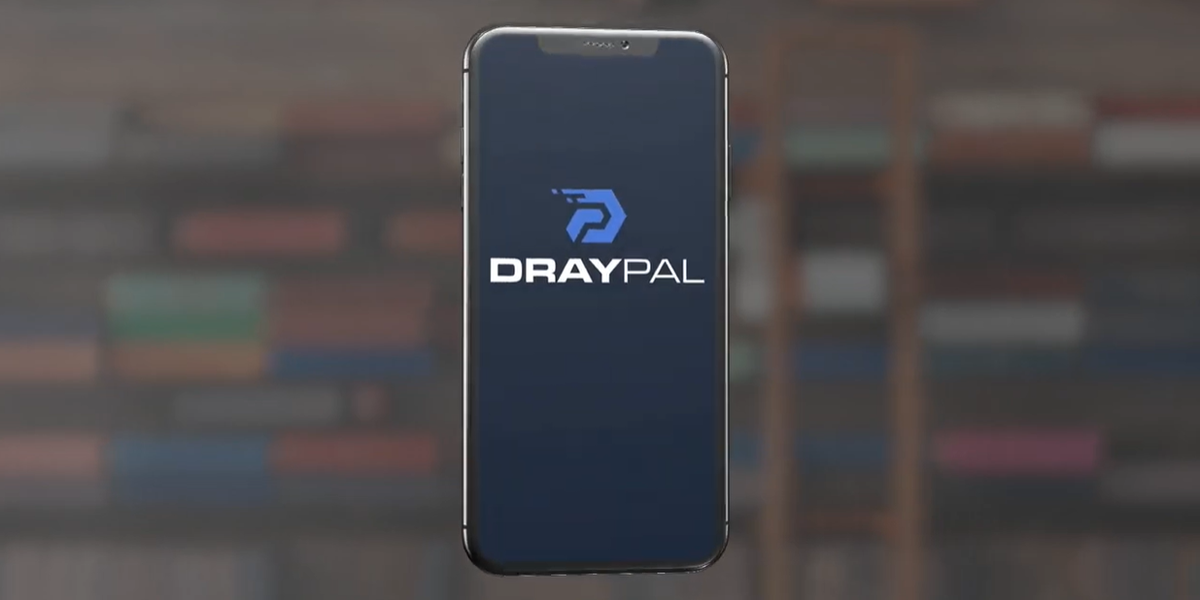 Local small businesses came together to show off their wares and celebrate Juneteenth on Friday afternoon at Rock Quarry Park in southern Colombia.

“This showcase is for all small businesses,” she said.

The event took place on Friday and Saturday.

Sanders owns and operates Extravagantly lit, a scented candle, soap and melted wax company. She has attended many showcases in the two years since starting her business and was looking for the opportunity to host her own showcase, she said.

“This set up was hard work,” Sanders said. “You have to work to bring sellers together and gain their trust.”

June 19, celebrated on June 19, was marked as a federal holiday last year, commemorating the end of slavery in the United States. Although the holiday, also known as Emancipation Day, has been celebrated nationwide since 1865, Texas was the first state to recognize it as a national holiday in 1980.

“It’s fantastic that Juneteenth is finally getting national recognition,” said saleswoman Jessica Iuchs. “Each year, the 4th of July is celebrated as the recognition of freedoms, but Juneteenth represents the same thing and is just as important.”

After seeing an ad in a seller’s Facebook group posted by Sanders, Iuchs contacted her to add her business to the list of featured businesses.

Cakez Customs was one of about 10 vendors at Friday’s showcase. Owner Angel Weir started her business shortly after the birth of her daughter, who was born with special needs, which made it difficult for Weir to hold down a traditional job.

At the window, she mainly sold jewelry and flavored popcorn. However, she also specializes in custom hair, nails, shoes and clothing.

Family friends helped her set up her booth with bracelets, necklaces and other body jewelry. In addition to jewelry and popcorn, the group also sold lemonade to beat the heat.

Some of the vendors, including Sanders, took up residence inside the park building. Iuchs and Weir were set up outside with plenty of water and fans to keep cool.

Lauren Tronstad covers local government and politics for the Tribune. Reach her at [email protected] or on Twitter @LaurenTronstad.