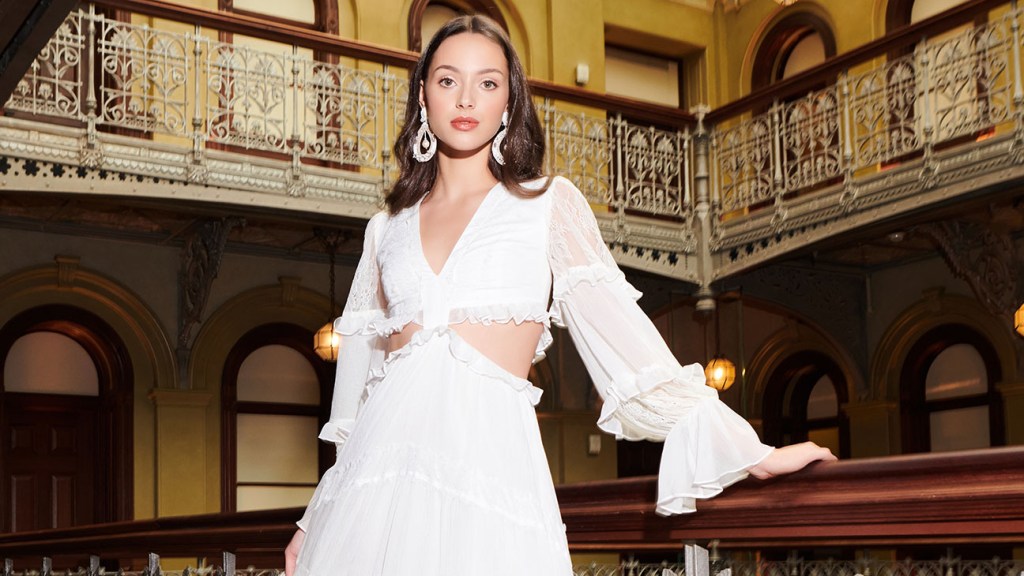 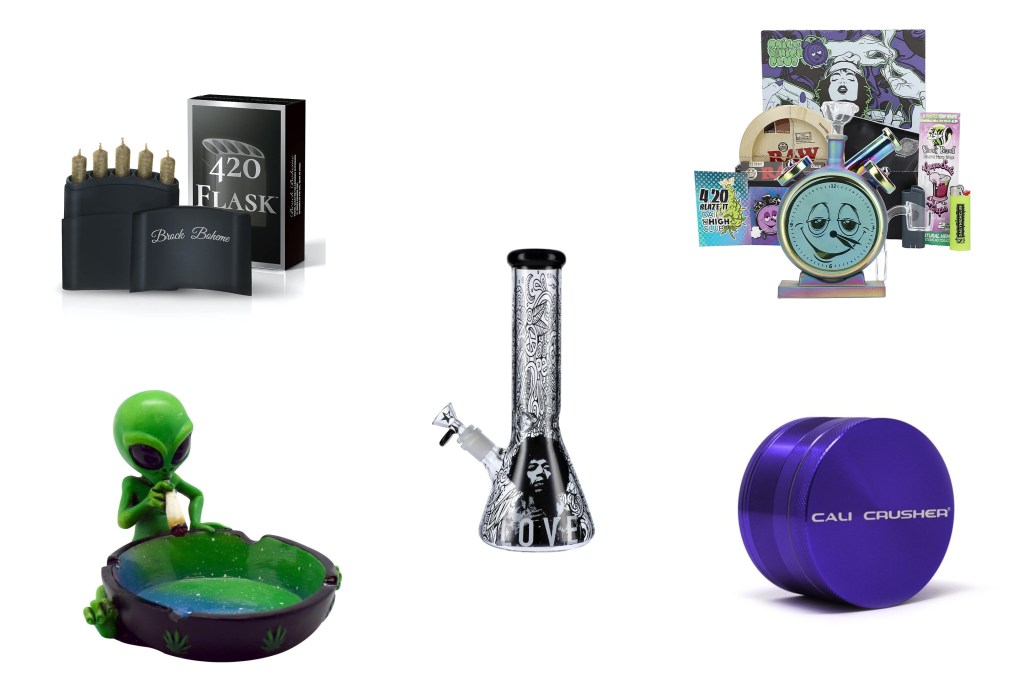 Just a day after unveiling the 2022 Honda Passport in rugged TrailSport guise, the Japanese automaker unveiled a Passport prototype outfitted with a host of off-road accessories.

Honda is dubbing its latest creation the Passport TrailSport Rugged Roads Project vehicle and will showcase it at Overland Expo West in Flagstaff, Arizona this weekend. The show car welcomes a number of upgrades to make it even more off-road capable than the standard model.

Major upgrades include a Jsport suspension lift kit that increases ride height by 1.5 inches in the front and three-quarters of an inch in the rear. Honda’s Rugged Roads project also sports Firestone Destination A/T2 all-terrain tires to improve off-road traction.

Previous Scott Gillen to custom design the interiors of the 160-foot Rossinavi yacht in a one-of-a-kind partnership
Next NFL awards $ 550,000 to Montreal start-up to work on the design of a safer football helmet